We are presently open for indoor and outdoor dining Tuesdays to Saturdays from 4:30pm – 9:00pm. Per the city’s guidelines, reservations are available for parties sized up to four guests, from the same household. We accept reservations 30-days in advance and we invite you to make your reservation here.

Our current “tavern-style” dinner menu is seasonal & casual. You may recognize a few familiar dishes and you’ll also sense a bit of a shift as it’s designed to allow us to adapt to our smaller footprint. We will add to it over the weeks ahead as our dining capacity is able to increase. For outdoor dining, we have heaters, but suggest bringing a blanket or whatever you’d like to feel extra cozy!

Our Wine Shop & Chef's Grocery next door at 2029 Walnut St. is open for in-store retail, Tuesdays to Saturdays 1:00pm-9:00pm. Nearly all of our shop offerings are available to order ahead for pick-up in store or curbside. Be sure to check the shop's social channel for any timely updates @vernickwine
Reservations Delivery & Pick-up Orders Wine & Cocktails + At Home Items +++ 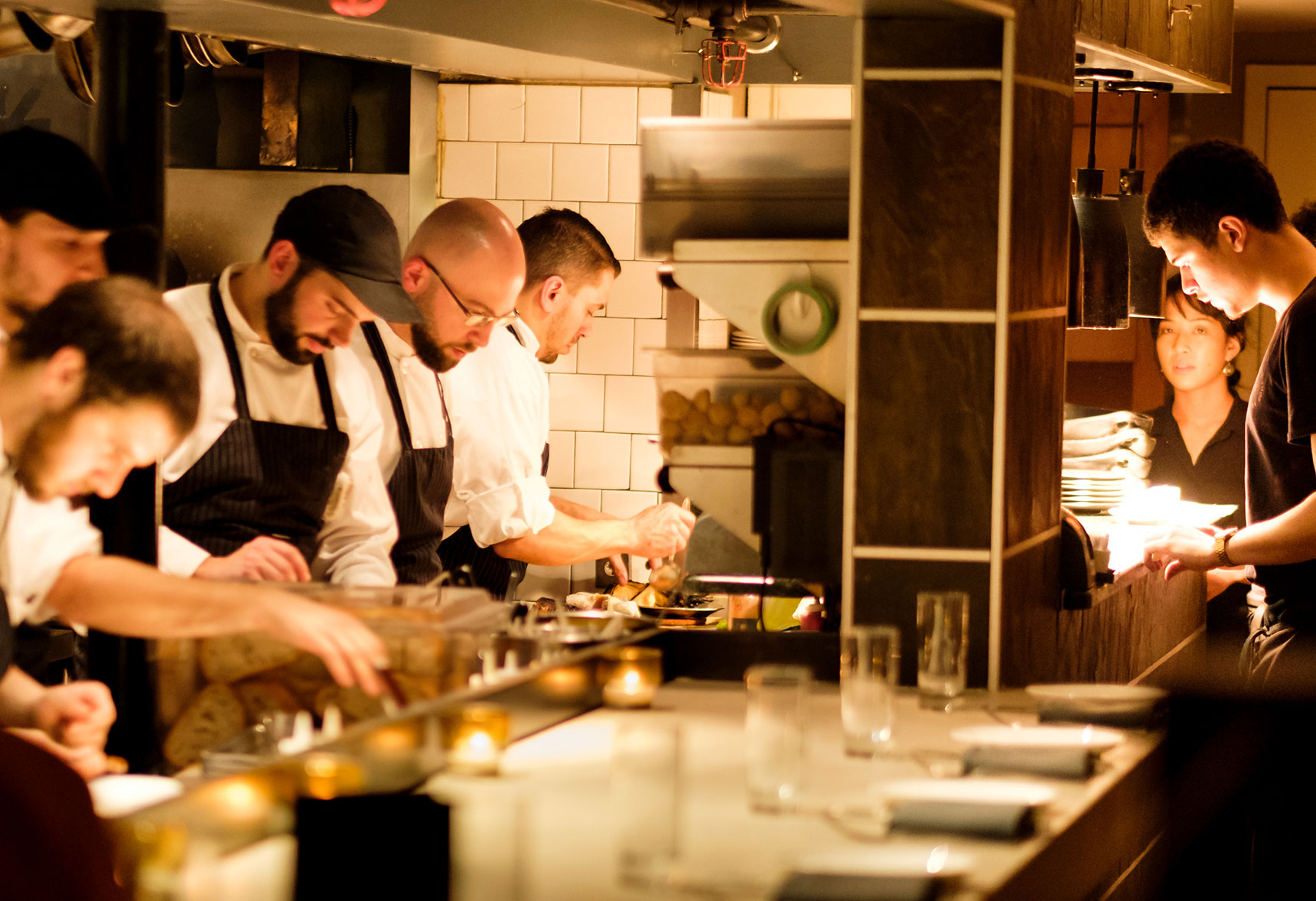 Our menu changes frequently, please contact us for the current menu.
“In a city of dining riches, Vernick has reinvented the new American restaurant”
Craig LaBan, Philadelphia Inquirer 4 Bell Review
“Vernick represents everything that we love about dining out in this country right now: Honest, compelling food made with great ingredients and cooked with genuine soul.”
Bon Appétit
Winner
2017 Best Chef: Mid-Atlantic
James Beard Foundation
"Chef-owner Gregory Vernick has a knack for taking the best of each season and turning it into something you can’t wait to repeat"
Tom Sietsema, The Washington Post 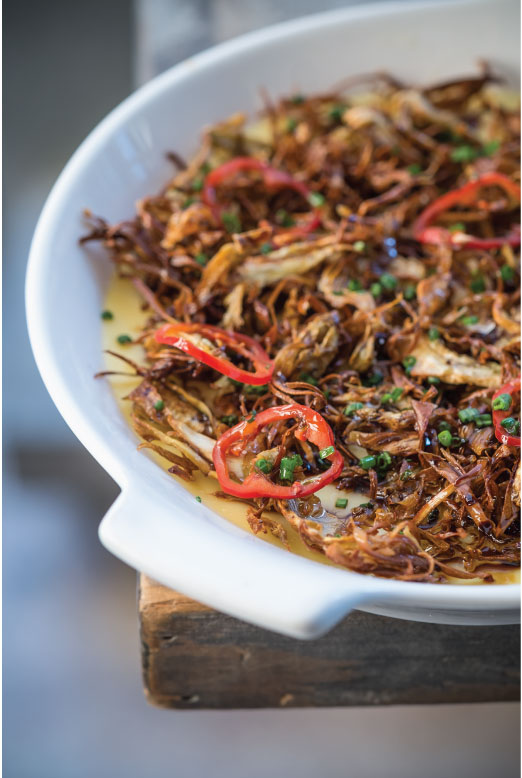 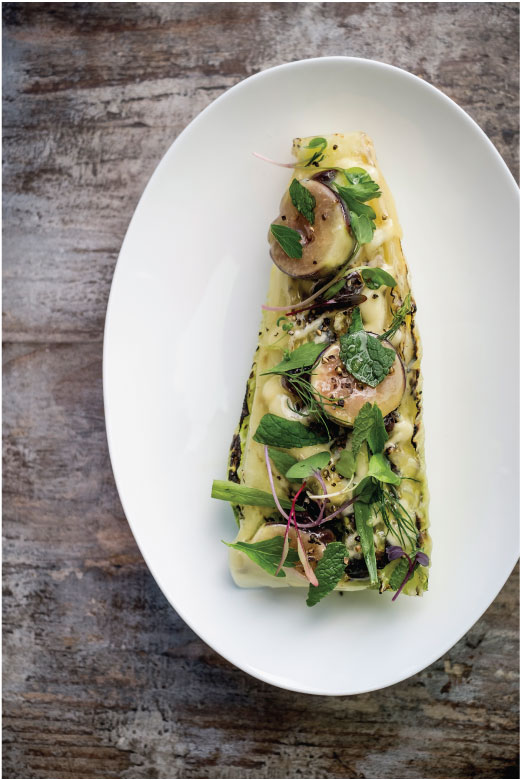 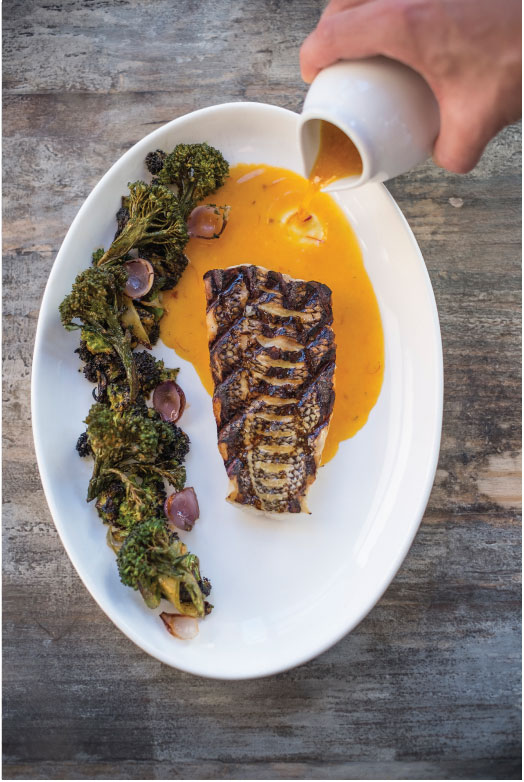 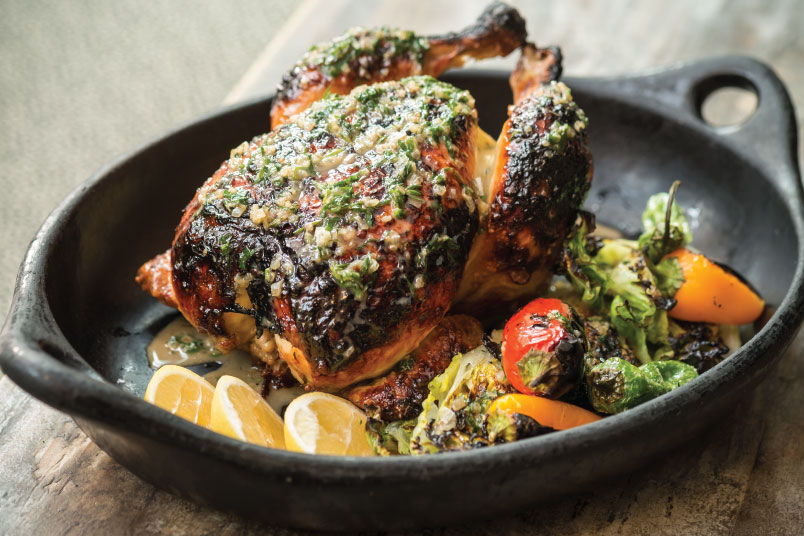 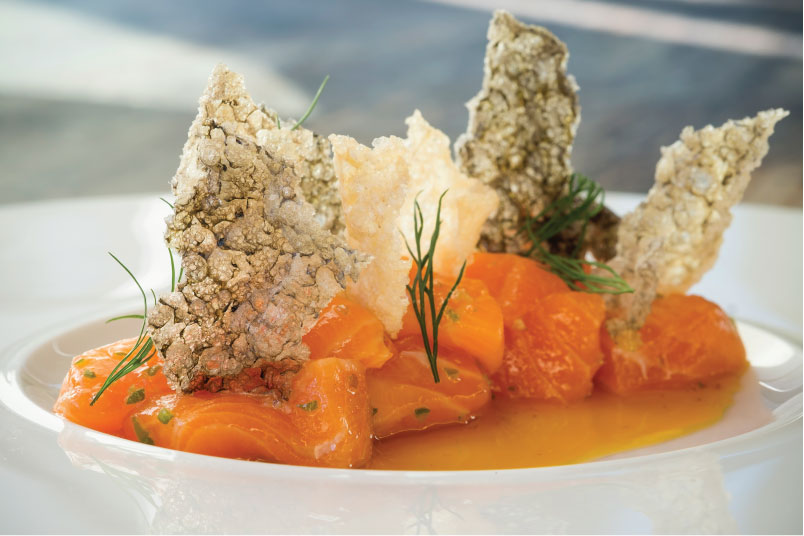 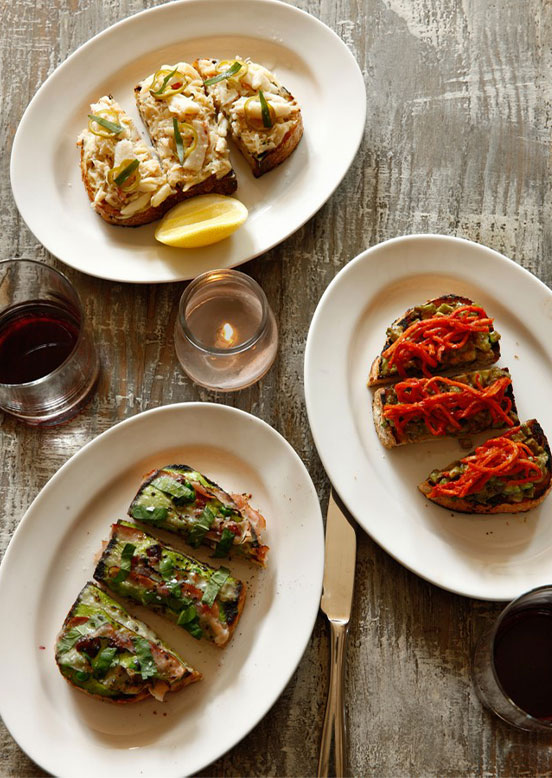 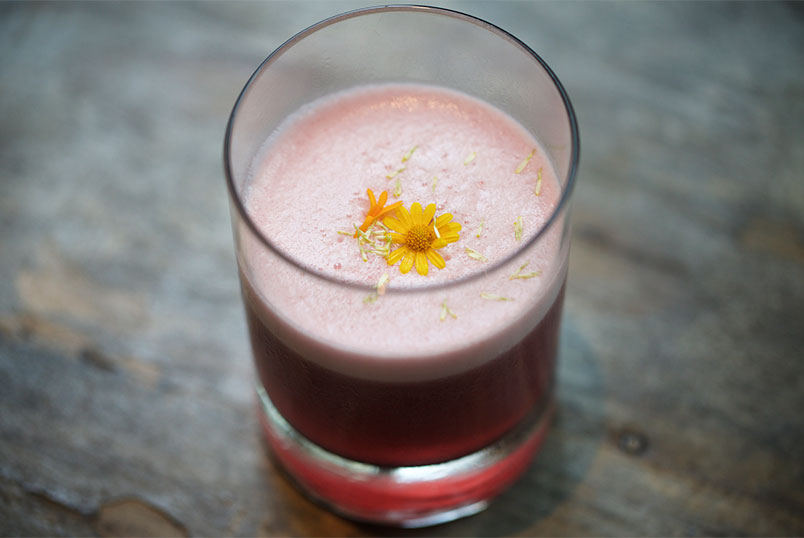 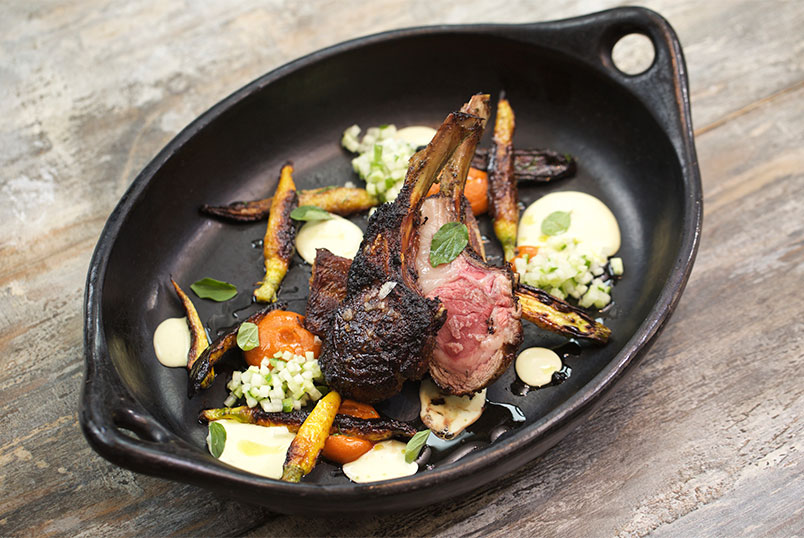 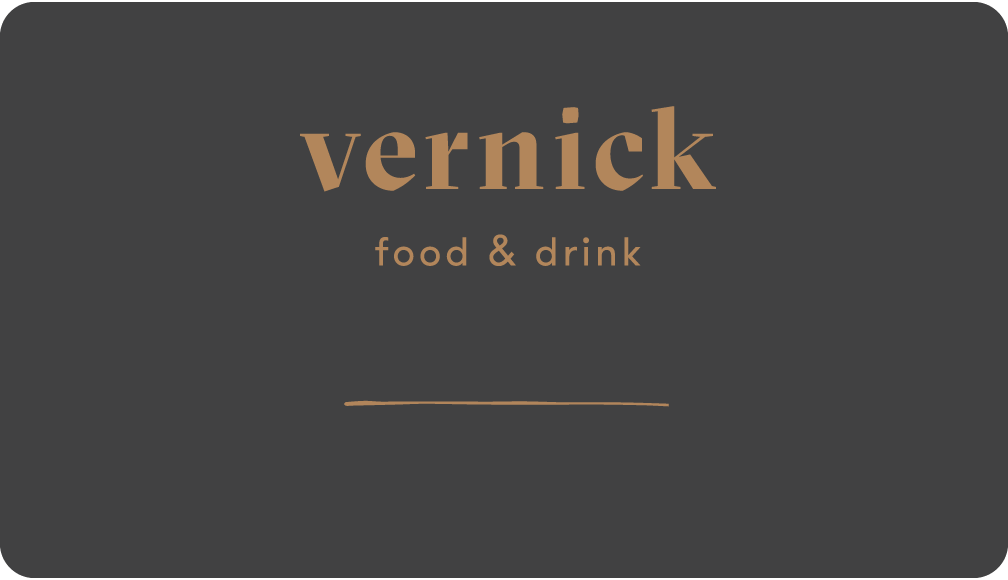 Please send your resume to
careers@vernickphilly.com 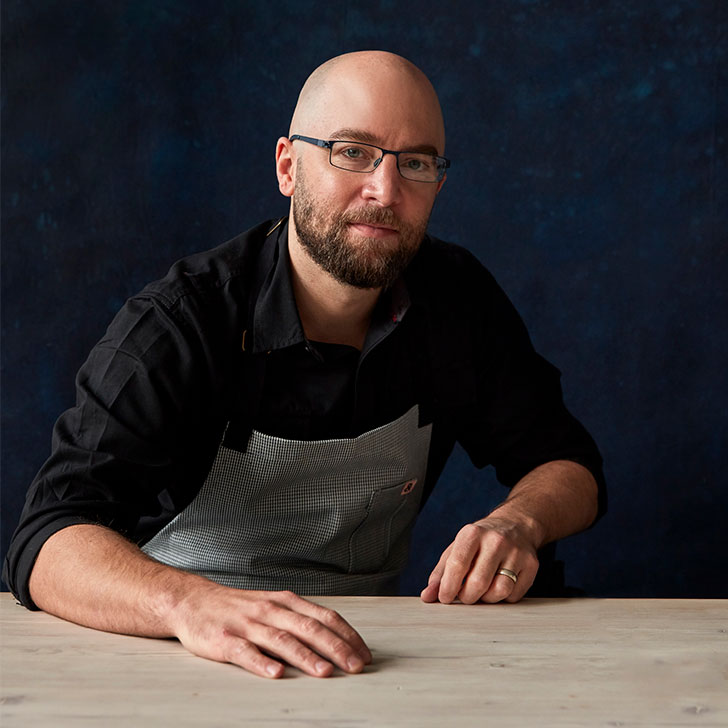 Cherry Hill, NJ native Greg Vernick could be found in the kitchen at an early age thanks to his grandfather owning a Philadelphia butcher shop and mother, Beth, owning a local restaurant near their hometown. Pursuing his passion for the restaurant industry, Greg is now an award-winning chef with his own nationally recognized restaurant, Vernick Food & Drink.

Greg earned a degree in hospitality management from Boston University followed by a culinary degree from the Culinary Institute of America (CIA) in New York. After his CIA externship with Chef Ken Oringer at Boston’s Clio, Greg moved to New York City where he rose through the ranks of the Jean-Georges Vongrichten’s empire serving as sous chef at Jean-Georges, Nougatine, and Spice Market, and traveling the world as chef trainer for restaurants in Qatar, Tokyo, Vancouver, Boston, and Park City, Utah. After years in the Jean-Georges family, Greg took his final post away from home as chef de cuisine of New York’s Tocqueville.

In 2012, Greg returned to Philadelphia with his wife Julie and opened the doors to his own restaurant, Vernick Food & Drink, where he serves an honest, no-fuss menu featuring his version of new American cooking.

Vernick Food & Drink has been recognized by the likes of Food & Wine, Bon Appetit, StarChefs, Philadelphia magazine, The Washington Post, and The New York Times. In 2016, Greg was named “Chef of the Year” by the Philadelphia Inquirer and Vernick Food & Drink earned a 4-Bell, re-review from restaurant critic Craig LaBan who called it the “Best Overall Restaurant” in the city.

In May 2017, Greg Vernick was named the Best Chef: Mid-Atlantic by the James Beard Foundation, coinciding with the fifth anniversary of the restaurant’s opening. Greg is the first Philadelphia chef to win the award since 2011.